We should never sow the seeds of discord among people. Moreover, when others are being cunning and making divisive speeches, we should remain indifferent, countering with neither yea nor nay. Then they will leave us alone.

These days people equipped with sharp tongues are always ready to incite discord.

Such people enjoy their feats and feel rather proud of their prowess but little do they know that they only harm themselves gravely.

In ancient times a very persuasive man named An Tingbo had a knack of sowing dissension.

Driven apart by his inciting words, close relatives could no longer coexist.

Swayed by his clever, divisive speech, blood brothers began to fight among themselves and intimate friends went separate ways.

All through his life, An Tingbo was penniless and miserable. When his negative karma rip­ened, he developed puffy sores on his face and festering ulcers in his throat and tongue. Eventually, he died like a wailing, mournful dog.

In his Notes of Yuewei Cottage, Ji Xiaolan told a story of smart tongues giving rise to dumbness:

A scholar in the city of Jiangning lived alone in his family’s old rundown house.

One night, as he was studying in his room, he saw a very pretty lady peeking in the window.

He knew this lady was not human, yet, charmed by her beauty, he was not scared and invited her in.

The lady came into his study but remained silent and gave no answers to his questions.

This went on for a month and the scholar learned nothing about her.

One day, upon the scholar’s insistence, she took a pen and wrote about herself.

“I was a concubine of an imperial scholar in the Ming Dynasty. In my life I had a predilection for sowing discord and caused schisms and fights among family members.

I died very young, and since then I have become a dumb spirit for two hundred years.

If I may, I would like to ask you to please in­scribe the Diamond Sutra ten times for my sake. If, through your dedication and the Buddha’s blessings, I am delivered from my predicament, I will forever be grateful to you for your kindness.”

The scholar consented to her request.

On the day he completed inscribing the sutra, the lady came by to thank him and wrote:

“By the power of in­scribing the sutra and repenting, I am now freed from the ghost realm. But due to my previous heavy karma, I am destined to be reborn as a dumb woman for three more lives before I can talk again.”

Some people probably will find this story improbable and relegate it to be­ing a fairy tale. 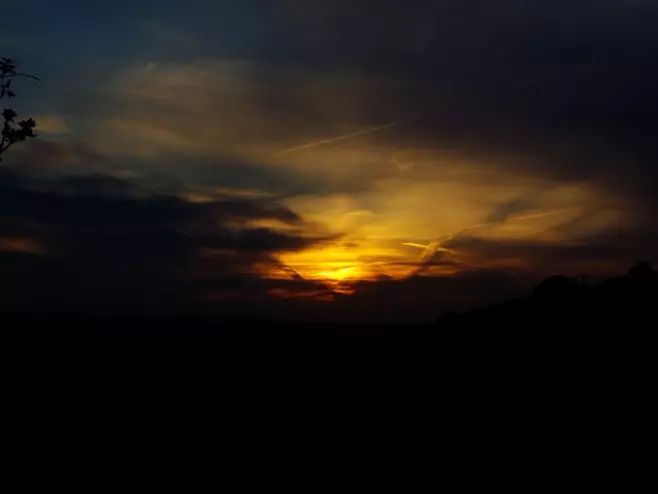 Nonetheless, whether you believe it or not, the law of causality is absolutely infallible—that is, once a misdeed is committed, its correspond­ing result is sure to be experienced by the perpetrator.

In the universe there are many mysterious states that are beyond the per­ception of our faculties of seeing, hearing, and so forth.

Albert Einstein said, “Does there truly exist an insuperable contradiction between religion and sci­ence? Can religion be superseded by science?... If we try and penetrate with our limited means the secrets of nature, we will find that, behind all the discernible concatenations, there remains something subtle, intangible, and inexplicable.”

Many phenomena in life remain unfathomable to humans. If you deny them flatly because you do not understand them and continue to commit evils reck­lessly, it will be too late for regret when the karmic effects ripen.

Some people seem to have problems getting along with others. They are al­ways being mistreated or disliked by others, and the same pattern repeats itself regardless of how many new places they move to.

If this sounds familiar to you, by all means, don’t harbor animosity. Rather, reflect on the fact that this is the karmic outcome of your having sowed discord in the past and strive now to do purification practices.

Such practices include the reciting of the Vajrasattva Heart Mantra or the Hundred Syllable Mantra, reading or inscribing the Mahayana scriptures such as the Heart Sutra, the Diamond Sutra, or the Samantabhadra’s Aspiration to Good Actions, and so on.

If you do these practices sincerely and persistently, the weight of your negative karma will lighten and you’ll witness gradual improve­ment in interpersonal relationships. 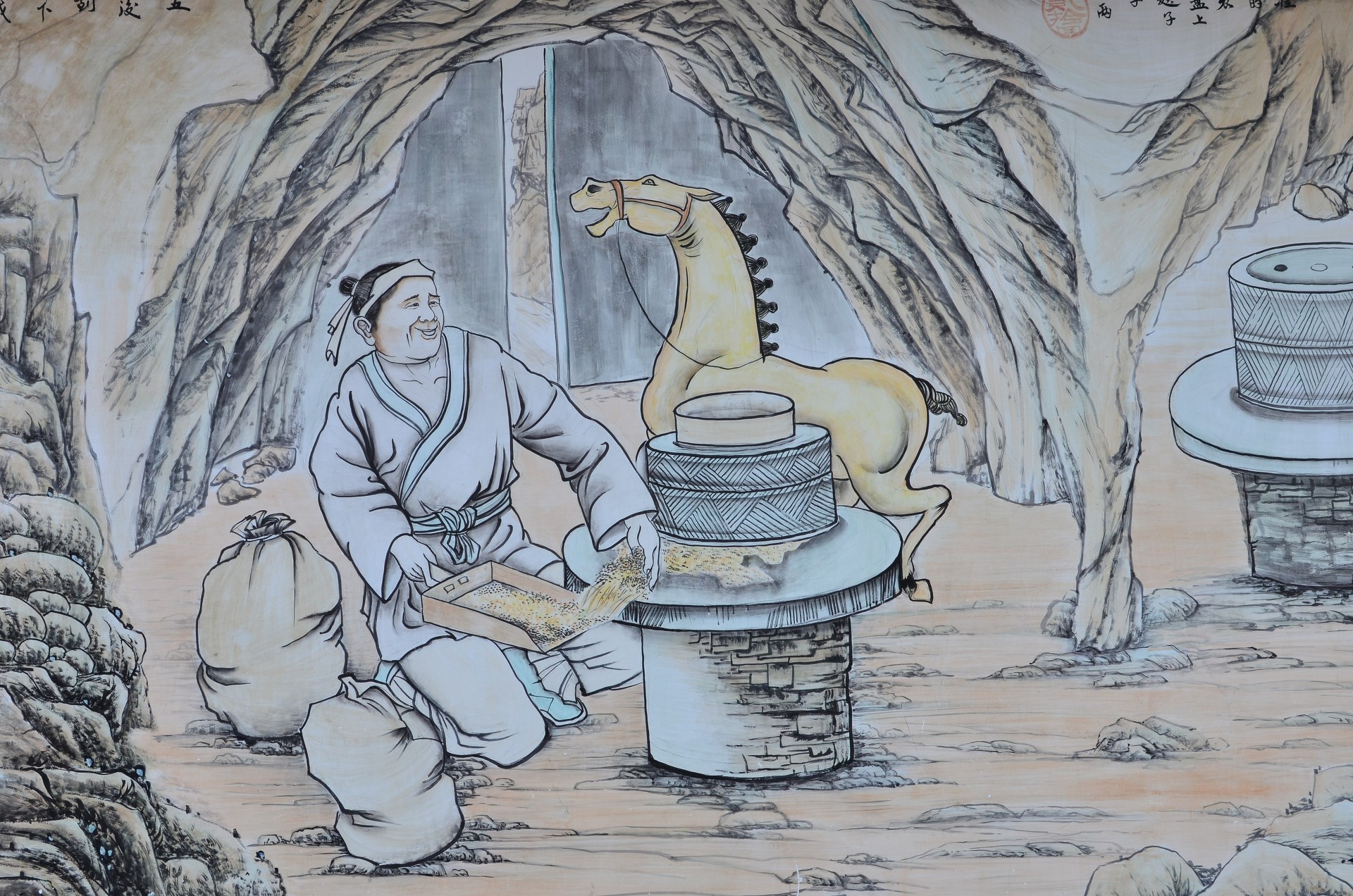 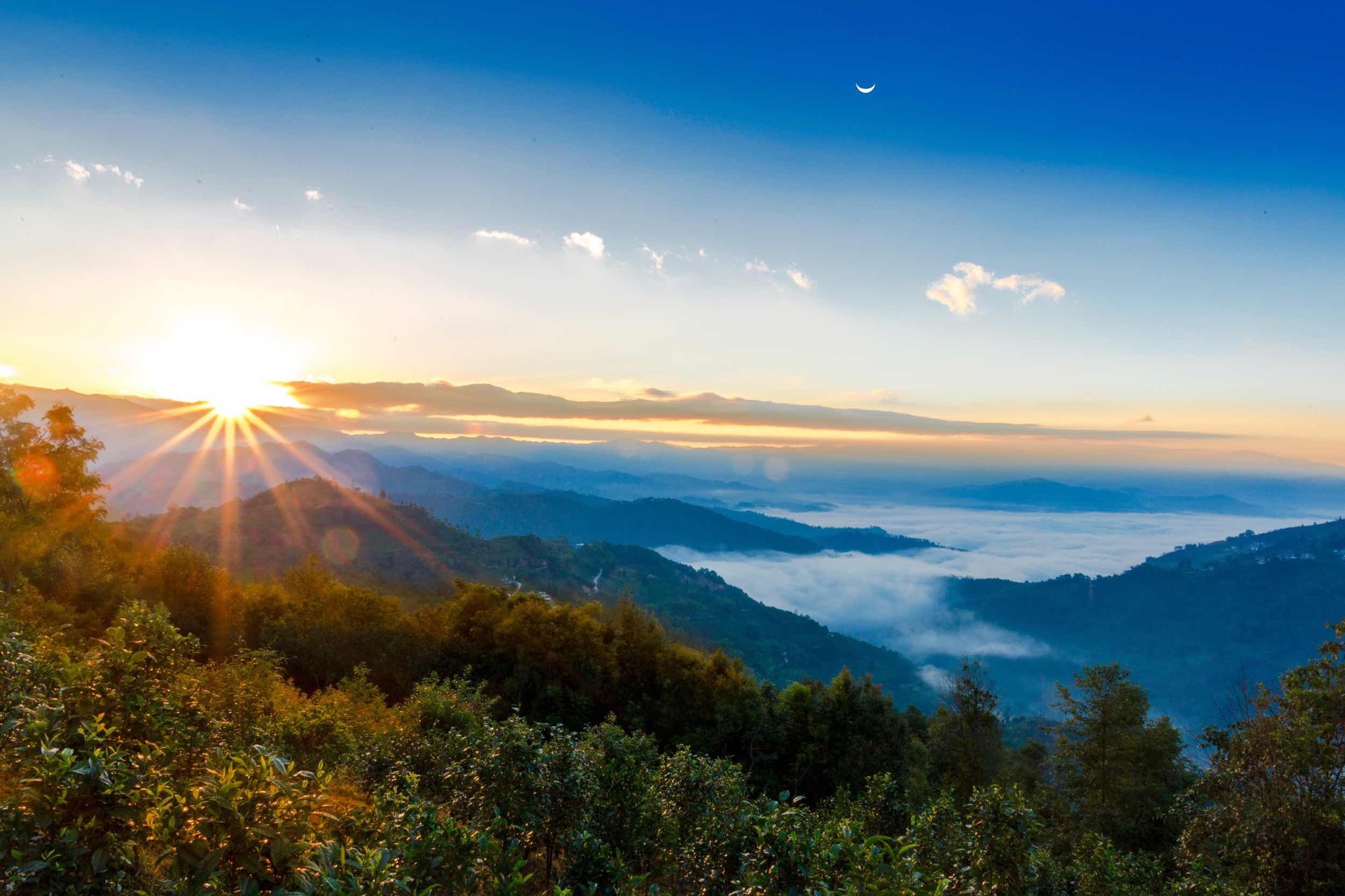